The death toll from the outbreak of Cerebrospinal Meningitis (CSM) in the Upper West Region has risen to 43 with infections currently standing at 273.

Dr Hafiz bin Salih, the Upper West Regional Minister, briefing journalists on the latest deaths Monday lamented the development is not pleasant at all.

“Since the situation became unbearable, we have had cause to inform the Health Ministry as well as the Ghana Health Service (GHS) as they have not taken their eyes off the ball.

“In fact, the Director General of the Service a few weeks ago had to deploy the Director of Disease Control and Preventive Department to the Region,” he said.

According to him, the DCP boss was there to assess the situation and has since presented his report to the GHS head.

Government on Sunday deployed a team of health experts and members of the executive to the Region to deal with the matter. 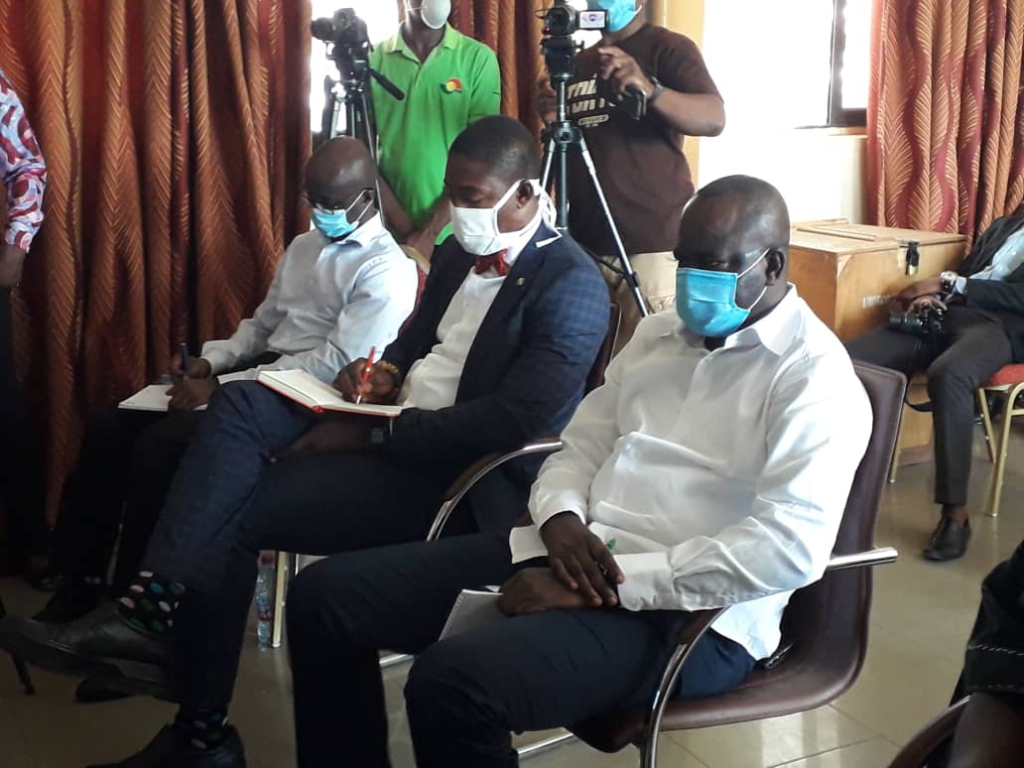 The delegation led by the Deputy Health Minister, Dr Okoe Boye, has been meeting major stakeholders including chiefs as well as heads of health facilities.

Meaning of Akufo-Addo’s fabric will shock you