China has approved three COVID-19 vaccine candidates for clinical trials, said an official with the Ministry of Science and Technology (MOST) on Tuesday.

An adenovirus vector vaccine, developed by a research team led by Chen Wei, an academician with the Chinese Academy of Engineering and a researcher at the Institute of Military Medicine under the Academy of Military Sciences, was the first to be approved to enter clinical trials, said Wu Yuanbin, director-general of science and technology for social development with the MOST, at a press conference. 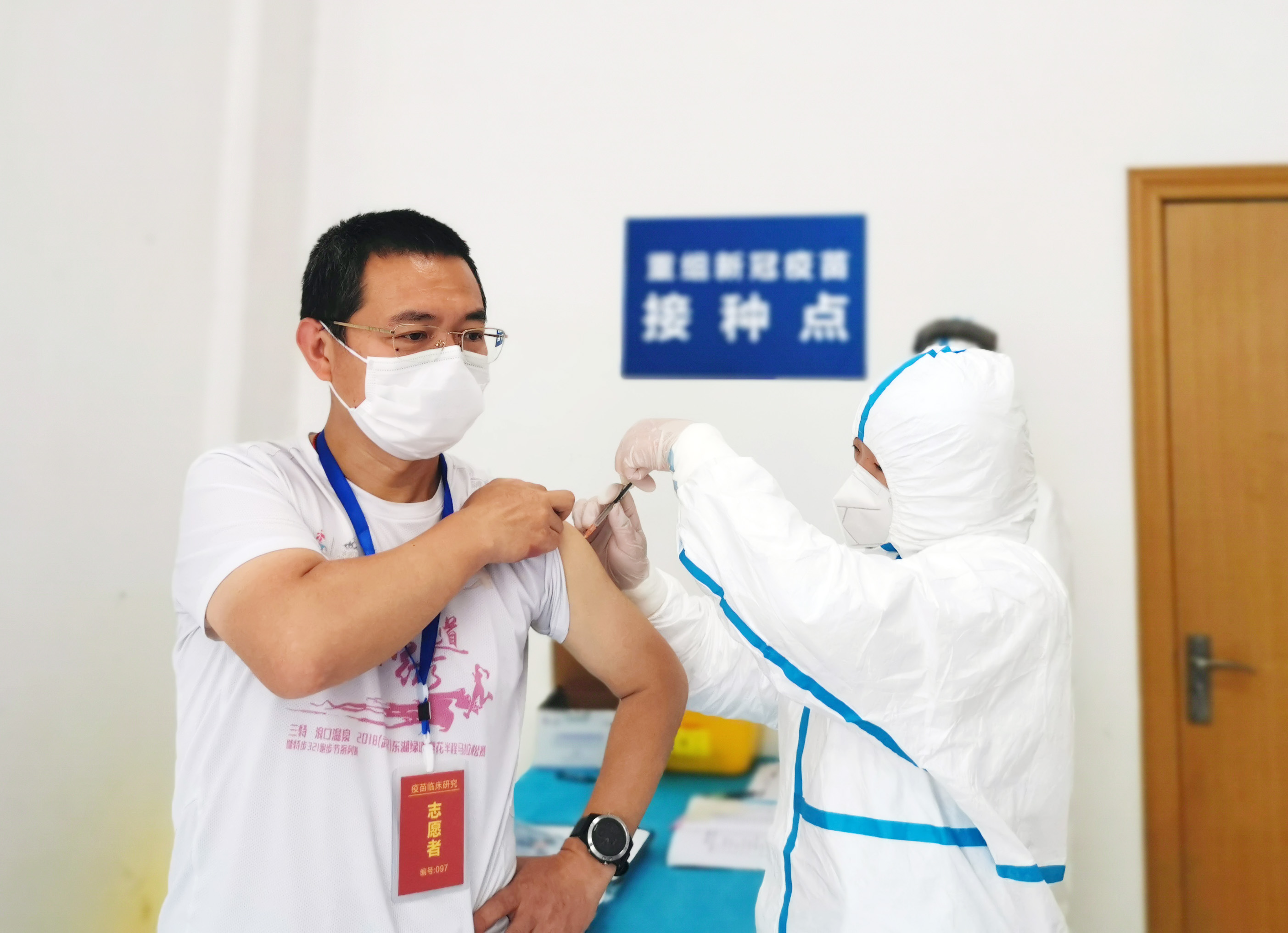 The first phase of the clinical trial was completed at the end of March, and the second phase started on April 12.

It is the first COVID-19 vaccine in the world that has entered the second phase of clinical trials, according to the World Health Organization.

Accompanied by his daughter, Xiong Zhengxing, an 84-year-old man in Wuhan, was vaccinated on April 13, becoming the oldest volunteer in the second phase of the clinical trial.

Compared with the first phase, the second phase has removed the age ceiling to enroll volunteers over 60.

As the elderly make up a high percentage of the severely ill COVID-19 patients, the vaccine should build a safety shield for them, Chen said.

Taking the modified defective adenovirus as the vector, the vaccine carries the gene of the coronavirus spike protein, the major surface protein used by the virus to bind to a receptor to invade cells, so that the subject’s body will produce the immunological memory of the protein. When the real coronavirus attacks, the body will identify its spike protein and stop its invasion, according to Chen.

The 108 volunteers who completed the first phase of the clinical trial on March 27 have ended centralized medical observation and are in good condition.

The second phase will recruit 500 volunteers and introduce the placebo control group to further evaluate the immunogenicity and safety of the vaccine. As of 5 p.m. on April 13, 273 volunteers had been vaccinated. 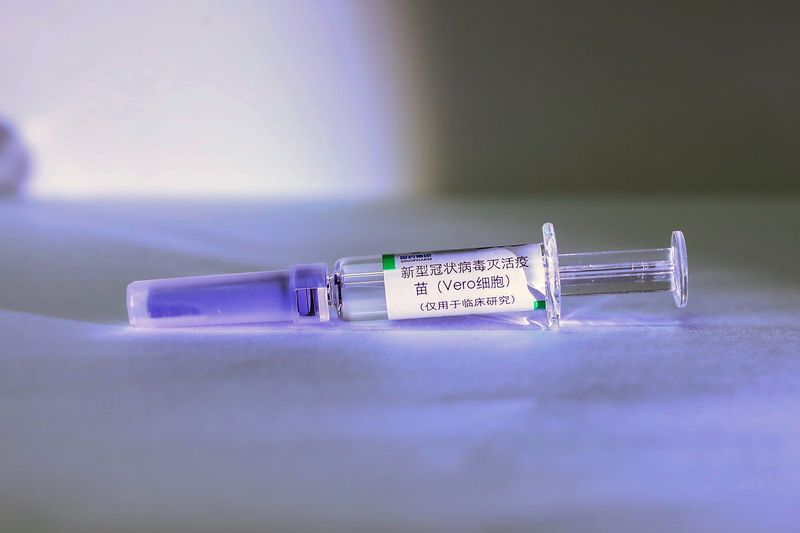 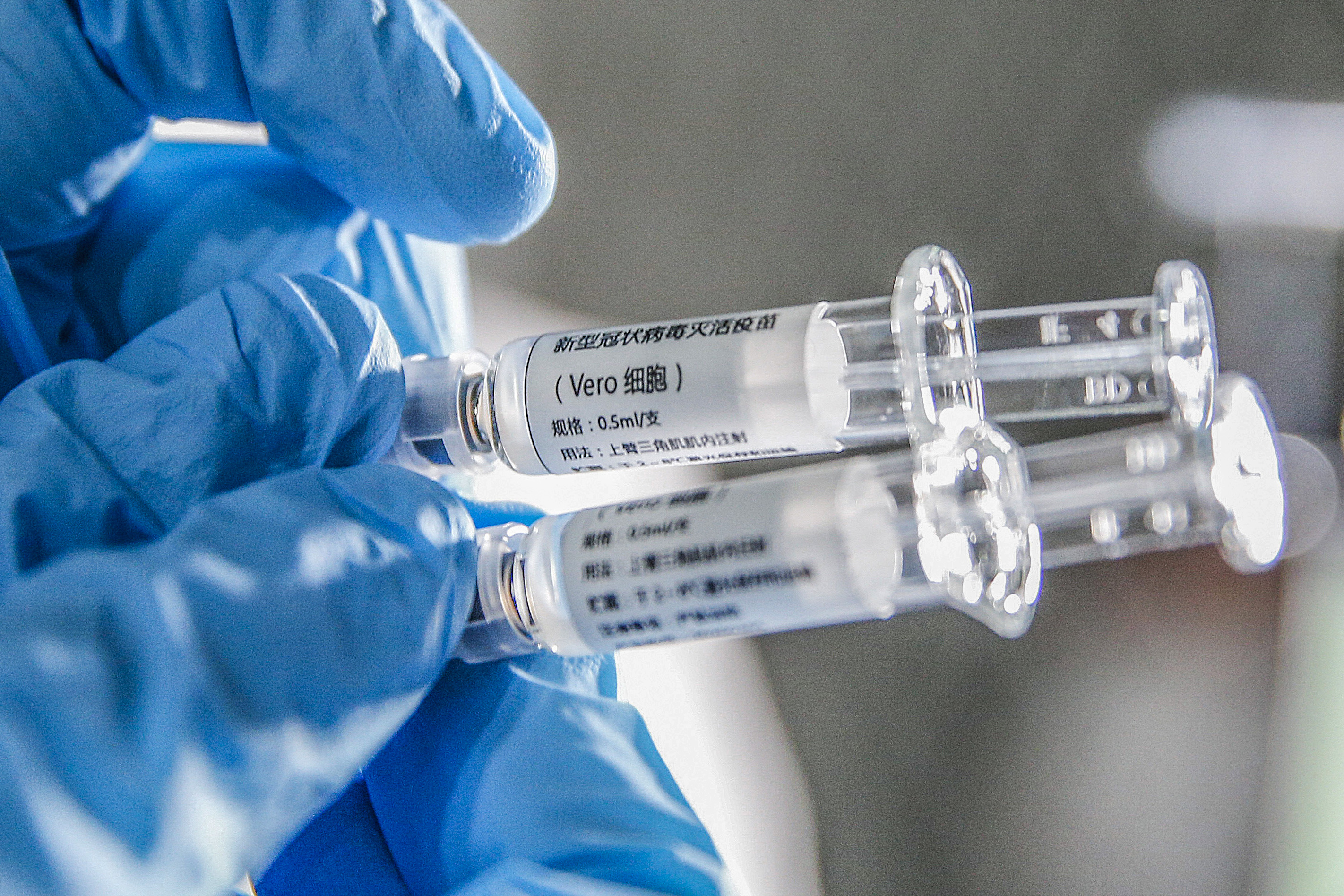 Another inactivated vaccine candidate developed by Sinovac Research and Development Co., Ltd., a company based in Beijing, was approved on April 13, he added.

Using killed pathogenic microorganisms to enhance the immunogenicity, inactivated vaccines have advantages of mature production process, controllable quality standards and wide protection range, according to Wang Junzhi, an academician with the Chinese Academy of Engineering.

To produce the vaccine, researchers cultivate live viruses on a large scale in P3 laboratories, which have relatively high biosafety standards, Wang said.

Sample vaccines for clinical trials have passed inspections by the Food and Drug Administration and the National Institutes for Food and Drug Control, he added.

The safety and effectiveness of inactivated vaccines can be judged by internationally accepted standards, Wu said.