Pictures of Jean Mensah, some MPs and lawyers who are present at the day 6 of the 2020 presidential election petition.

Per the report coming from the supreme court most of the objections stated in Mahama’s witness statement were not filed in their petition.

According to the court, they can’t accept that witness statement that does not match their petition file to the court on 30th December 2020.

According to the General Secretary for National Democratic Congress (NDC) Johnson Asiedu Nketia, their witness statement is filed with respect to what the court ordered. The leading lawyer for the petitioner Tsatsu Tsikata explaining his witness statement revealed the interrogatories were necessary and part of the court proceedings.

Below are pictures of some MPs and lawyers who are present at the Supreme Court: 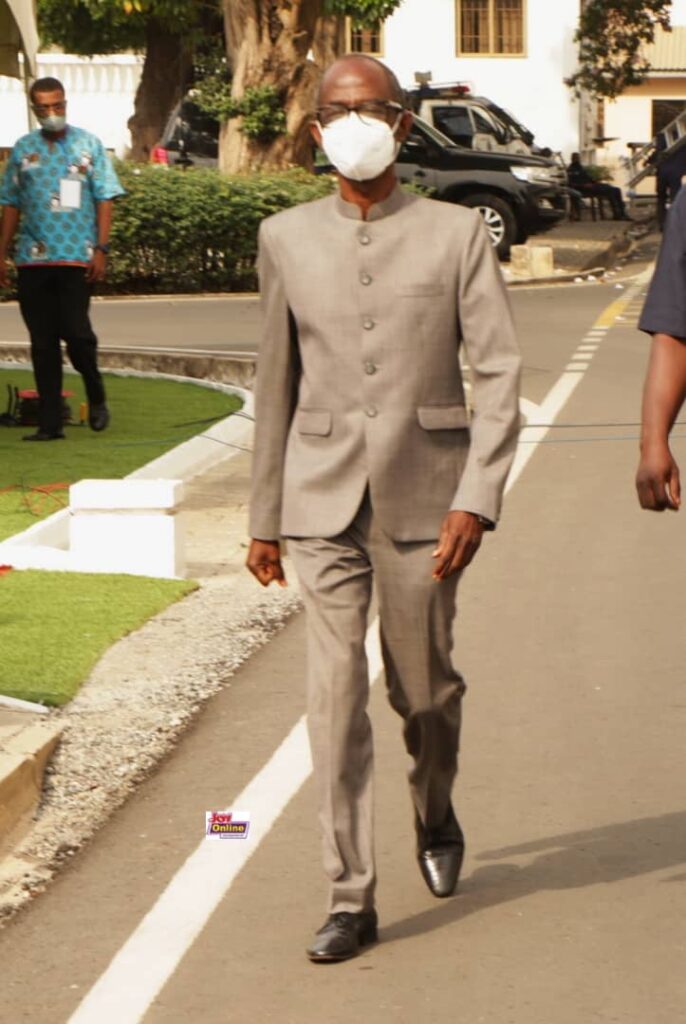 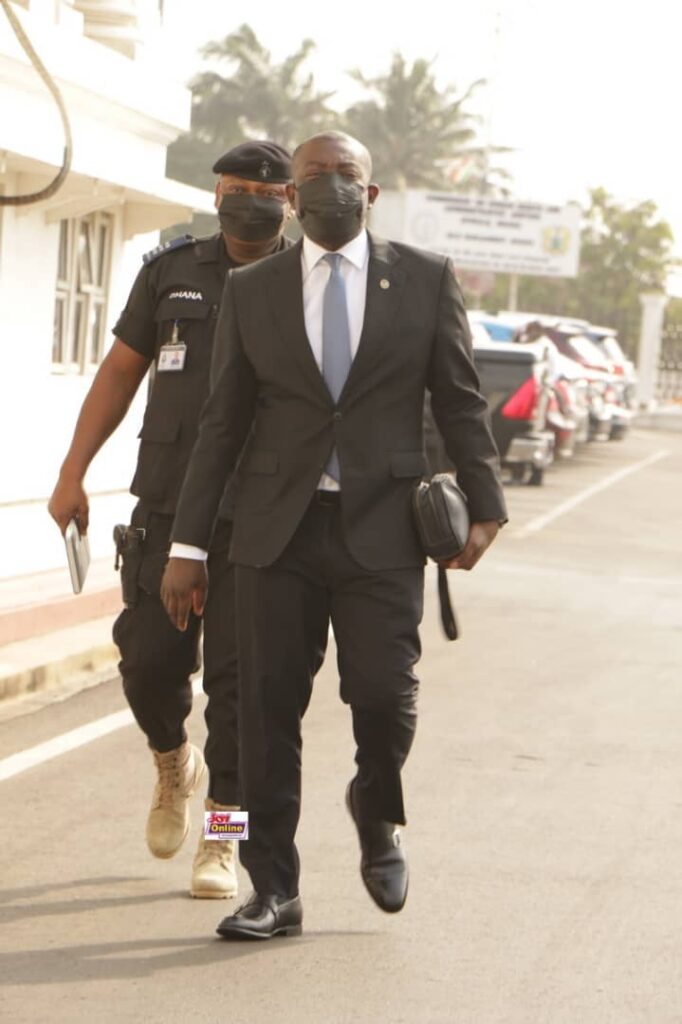 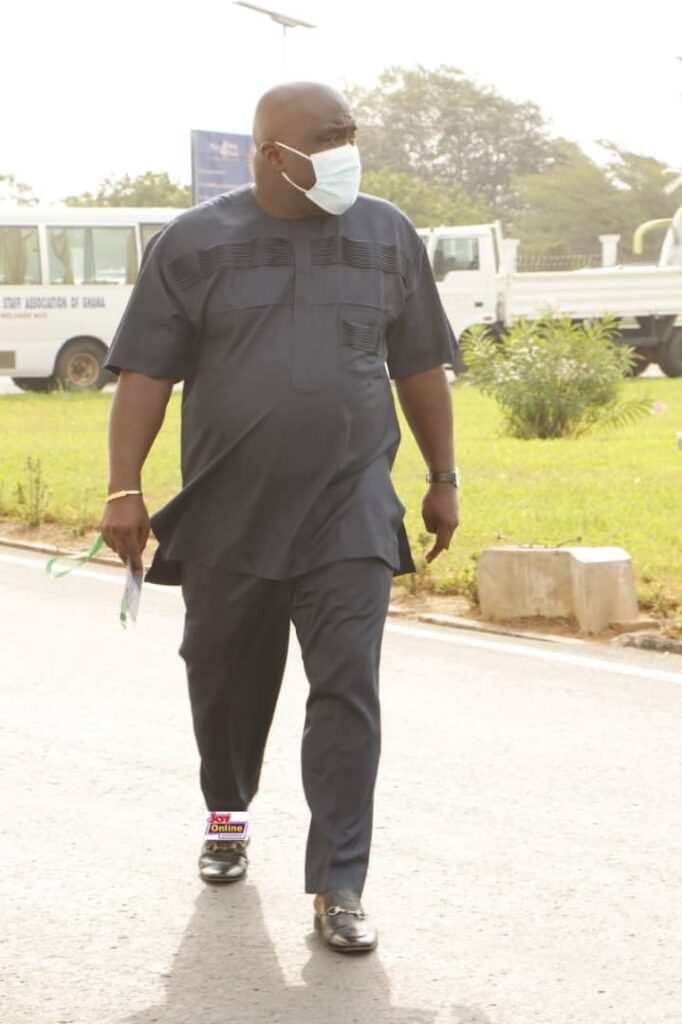 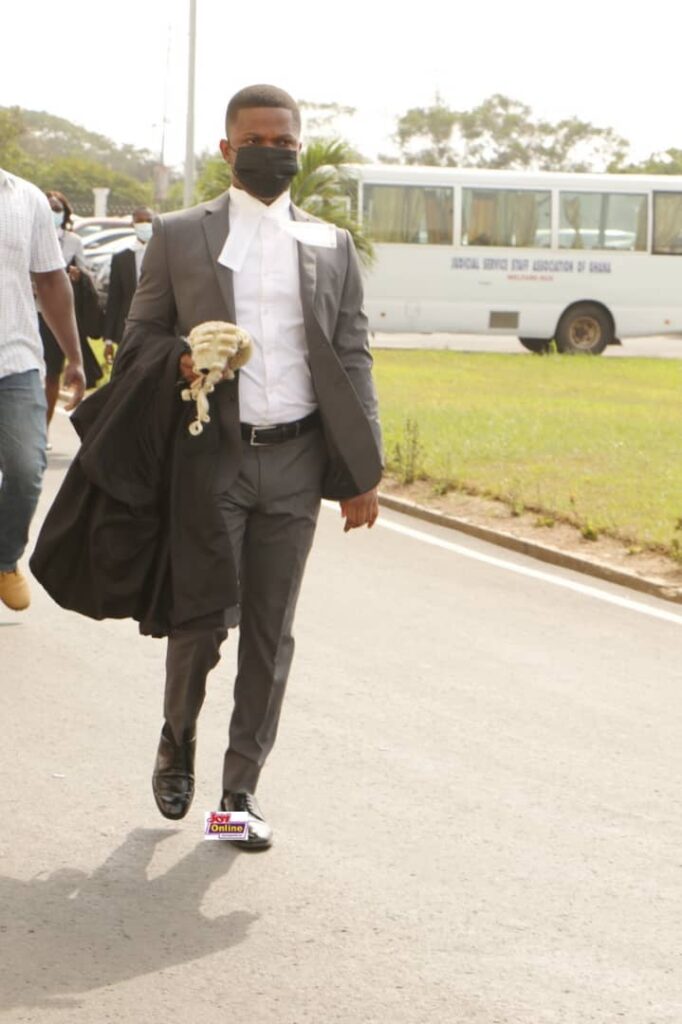 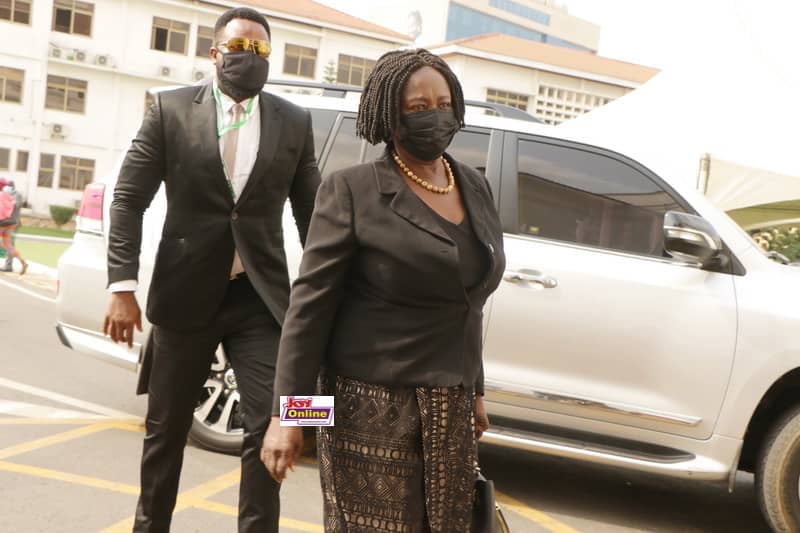 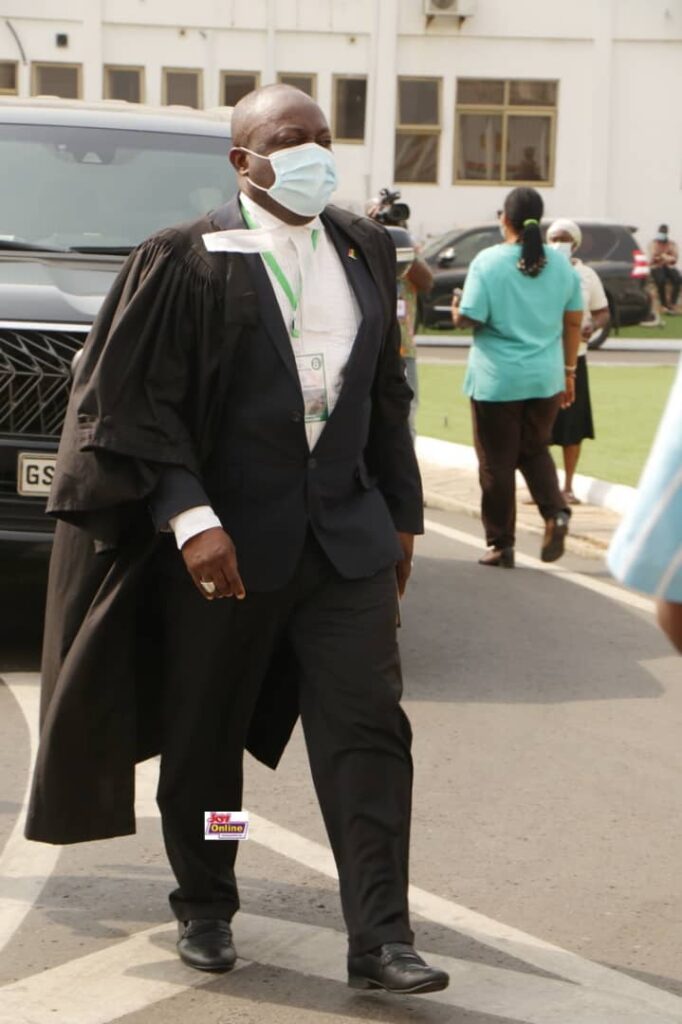 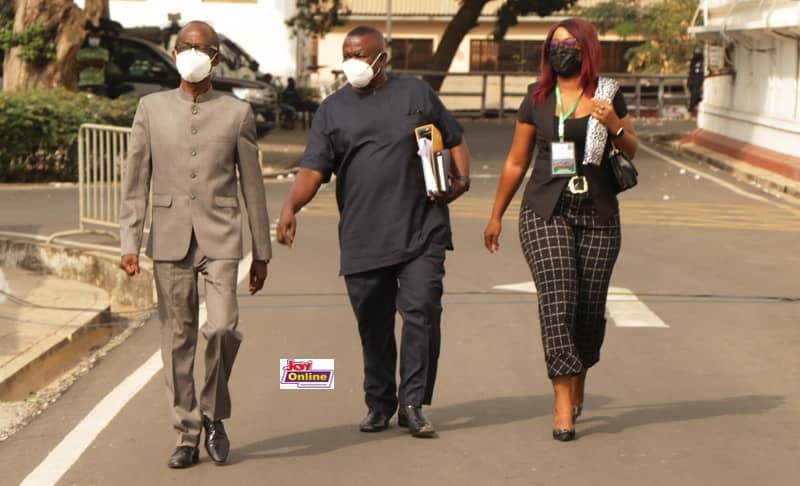 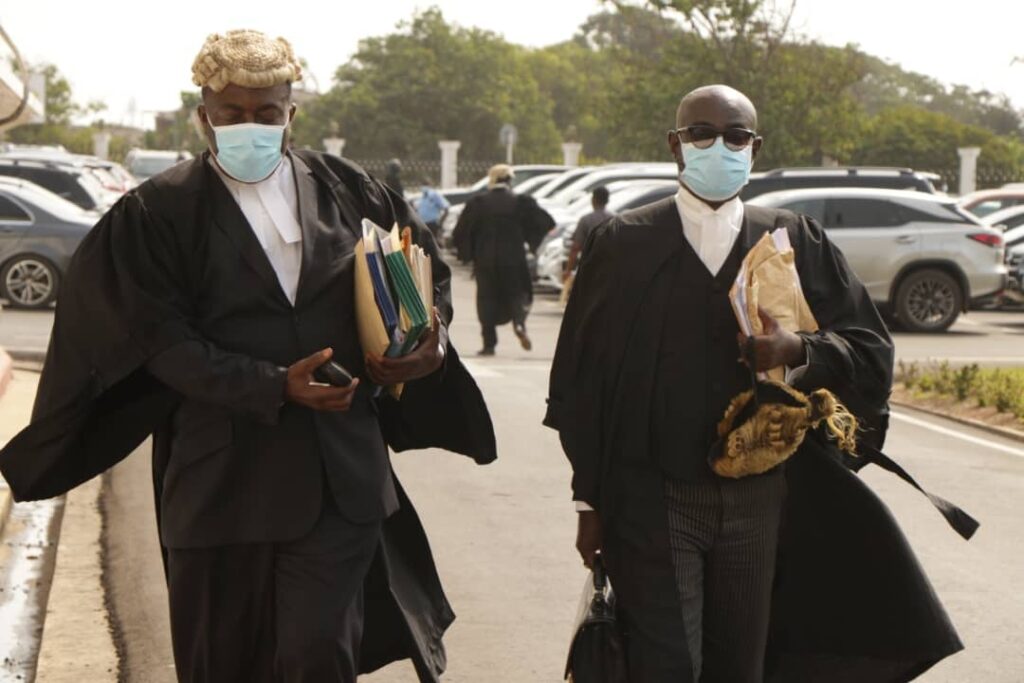 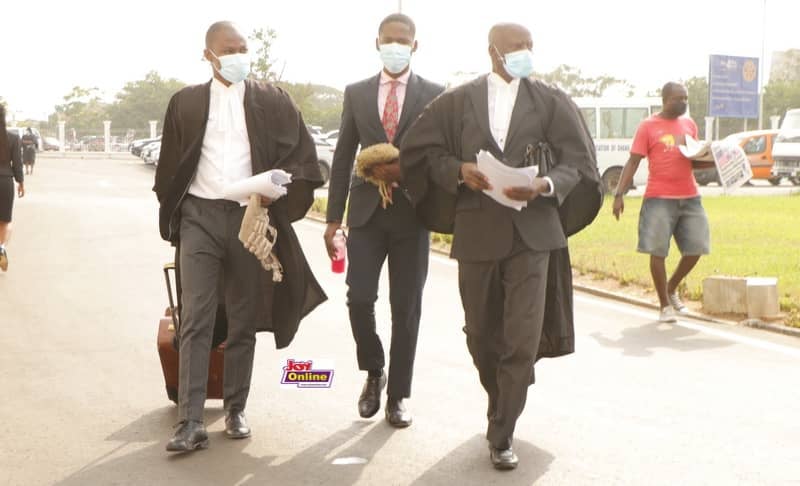 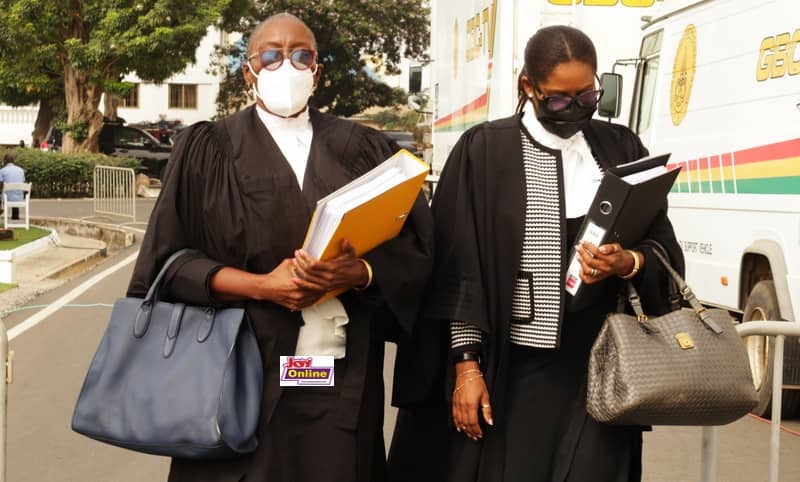 HOT VIDEO: We will never allow that to happen in Ghana - NDC MP boldly declares

Woman does the unthinkable, gives a thief oral $£x to distract him until police arrived to arrest him