General Secretary of the National Democratic Congress (NDC), Johnson Asiedu Nketia, has taken a swipe at the Member of Parliament for Tema West constituency for snatching ballot papers during the election of a Speaker at Parliament on Thursday, January 7, 2021.

He has accused the MP whom he described as “ballot thief” of chewing and swallowing two ballot papers on the night of the elections.

Mr Asiedu Nketia made the accusations at a press conference in Accra on Friday January 8, 2021.

On the dawn of January 7, 2021 amidst the counting of ballots for Speaker nominees, Mr Ahenkorah snatched ballot papers from the hands of a parliamentary official and attempted to bolt through the exit door of the chamber amid resistance from his colleagues.

He was not successful as he was accosted by security and some MPs before he could leave the chamber.

The ballots were subsequently retrieved from him. 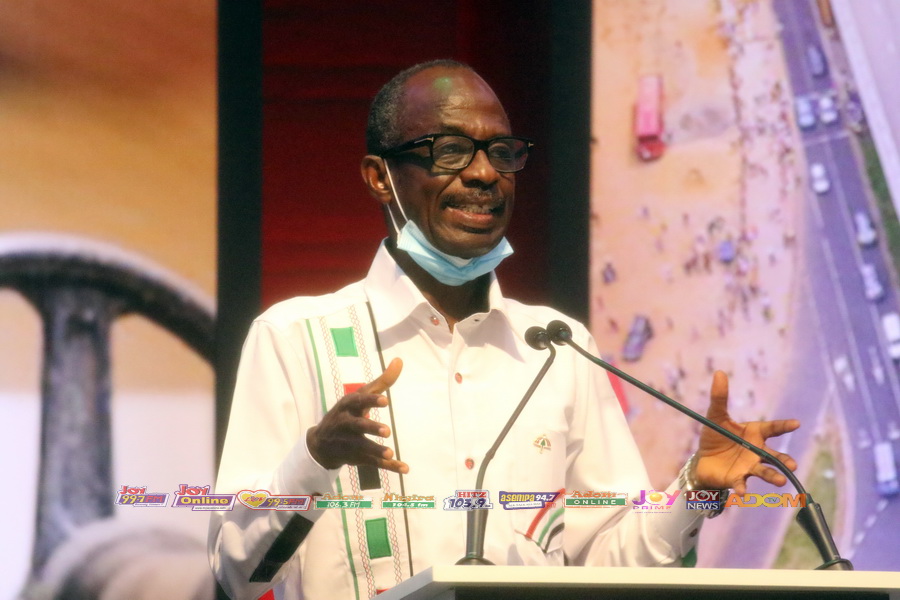 But, Mr Asiedu Nketia, in his address to the press has alleged that the Tema West MP managed to chew two of the ballot before he was accosted.

He interpreted Mr Ahenkorah’s actions as being “God’s way of exposing the infractions and crimes the NDC has been complaining about in the December 7 polls”.

Mr. Asiedu Nketia called for an investigation into the dishonorable conduct of Mr Ahenkorah for the necessary sanctions to apply.

The Tema West MP has since apologised for his actions, claiming he did it for his party’s grassroots, Akufo-Addo and the NPP.

Bagbin didn’t win elections, leadership conferred it on him – Kyei-Mensah-Bonsu