Houdini was one of three people taken to hospital with injuries but he was pronounced dead at 6:30 p.m. The two others, a woman, 27, and a 15-year-old boy are expected to recover from the attack. 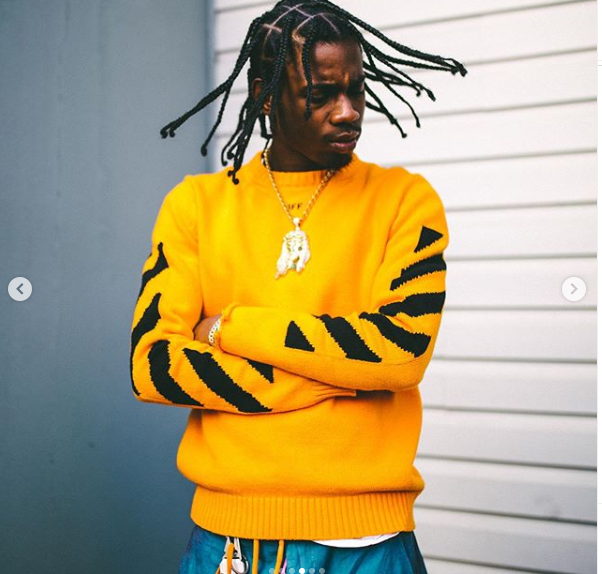 Toronto Police believe it was targeted shooting after gunfire broke out outside the hotel sometime after 4 p.m. on Tuesday.

He said the attack was planned and suspects had been waiting in their car for around 40 minutes before opening fire.

Saunders explained: “It turns out the suspect vehicle, based on the evidence we have right now, was waiting for about forty minutes for the occupants of another vehicle to arrive to their vehicle.

“When they did, the suspect vehicle made a U-turn, came out, and started firing at this group of individuals.”

“This was very brazen, this offence that took place,” he said. “However, it’s very solvable…

“There was a driver of the suspect vehicle and we know that the shooter got out on the passenger side.”

A firearm was reportedly recovered from the scene and police are appealing for people with information to come forward.

A witness told CP24 : “What we heard was like a bunch of fireworks. There were lots of echoes – about six to 10 shots. It was quite startling and then you hear all the sirens afterwards.

“I think a lot of people have power outages in this area too, so people were out for a walk I guess. It’s quite shocking to see in this area.”

He wrote “I’m trying, and I can’t fight the tears from falling…

Houdini, best known for tracks including Late Nights, Myself, and Backseats was one of Canada’s most-streamed independent rappers with 19.2 million plays on Spotify in 2019.

Another Ofori-Atta Appointed Into Gov’t

Woyome, others reason MPs should be given armed protection – First Deputy Speaker