A self-styled lawyer has been arrested by police in Techiman in the Bono region.

The suspect, Iddrisu Yahya, was nabbed when he appeared in court to seek for a bail term for some four men standing trial over robbery and kidnapping at Atebubu Wednesday.

The Techiman Circuit court presided over by His Lordship Justice Alexander Graham ordered his arrest when he appeared before him.

Joy News’ Anass Sabit who was in court said the suspect is currently with the Techiman Divisional Police Command assisting with investigations. 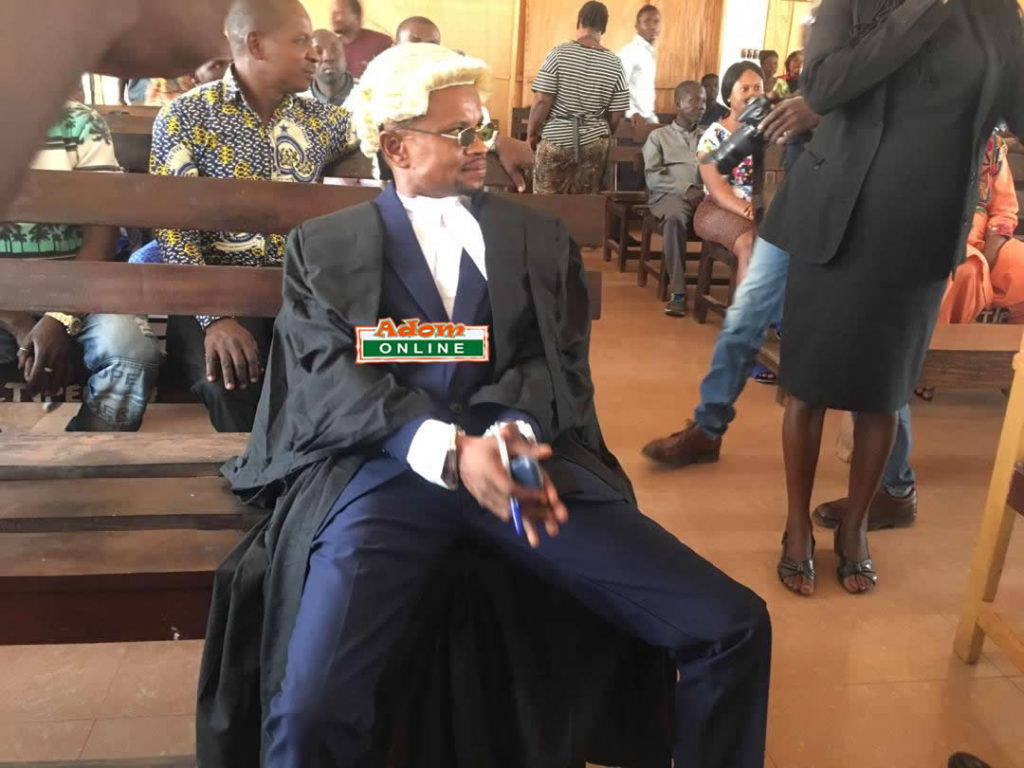 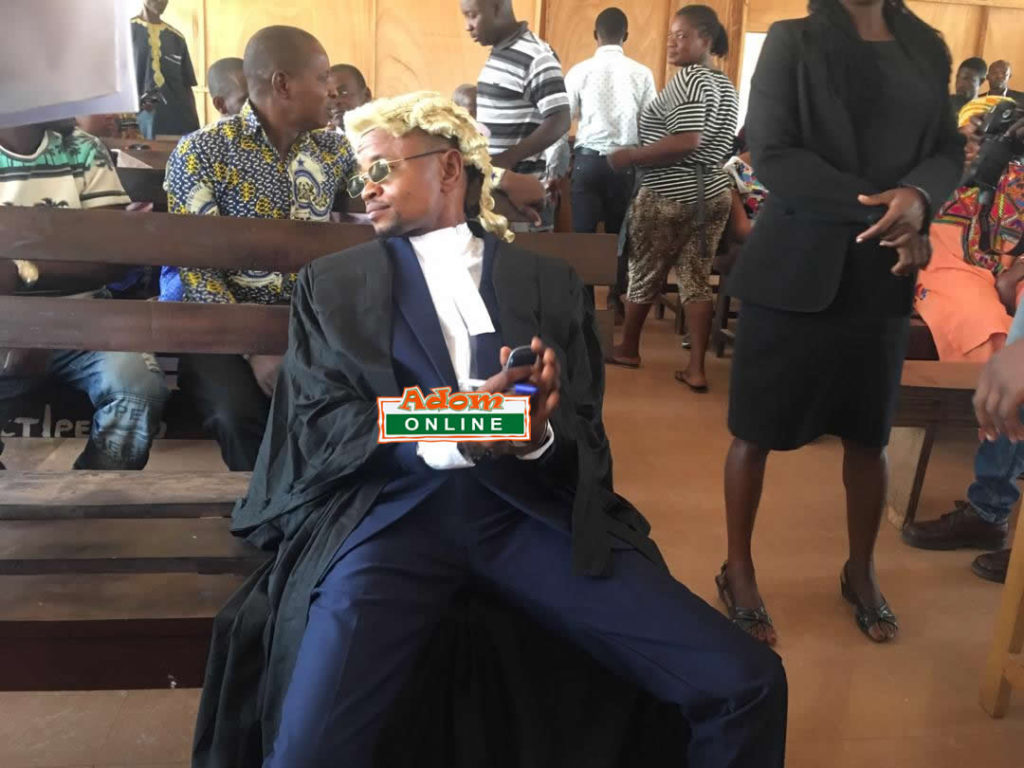 HOT VIDEO: ‘Kennedy Agyapong Should Train For One Month And Meet Me At Bukom Boxing Arena’- Mugabe Spits Fire

WATCH VIDEO: The moment a woman gave birth outside Hospital after nurses refused to attend to her