A BOMBSHELL spy dossier has revealed how China lied to the world about coronavirus by covering up the outbreak – which is killing tens of thousands around the world.

A 15-page research document, obtained by The Saturday Telegraph, has laid the foundation for the case being created against China for their handling of the deadly disease.

The dossier, from intelligence agencies of the U.S., Canada, the U.K., Australia and New Zealand, also stated that China‘s secrecy surrounding the virus led to an “assault on international transparency”.

“Despite evidence of human-human transmission from early December, PRC authorities deny it until January 20,” it states.

“The World Health Organisation does the same. Yet officials in Taiwan raised concerns as early as December 31, as did experts in Hong Kong on January 4.” 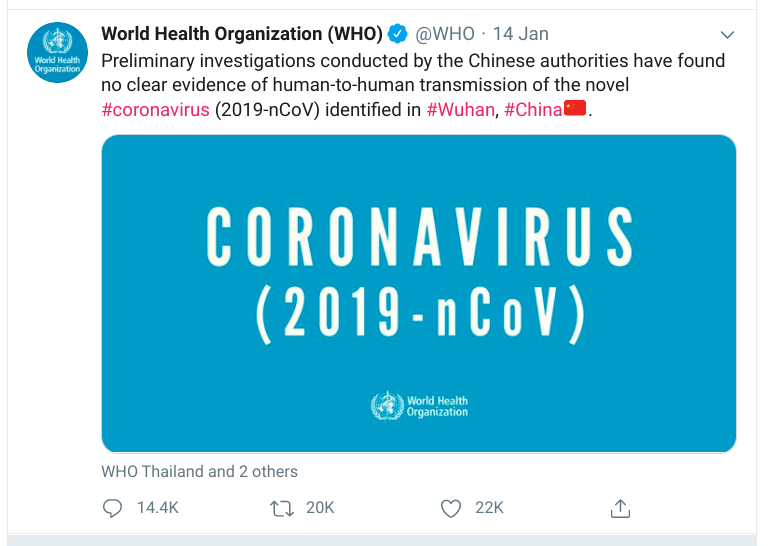 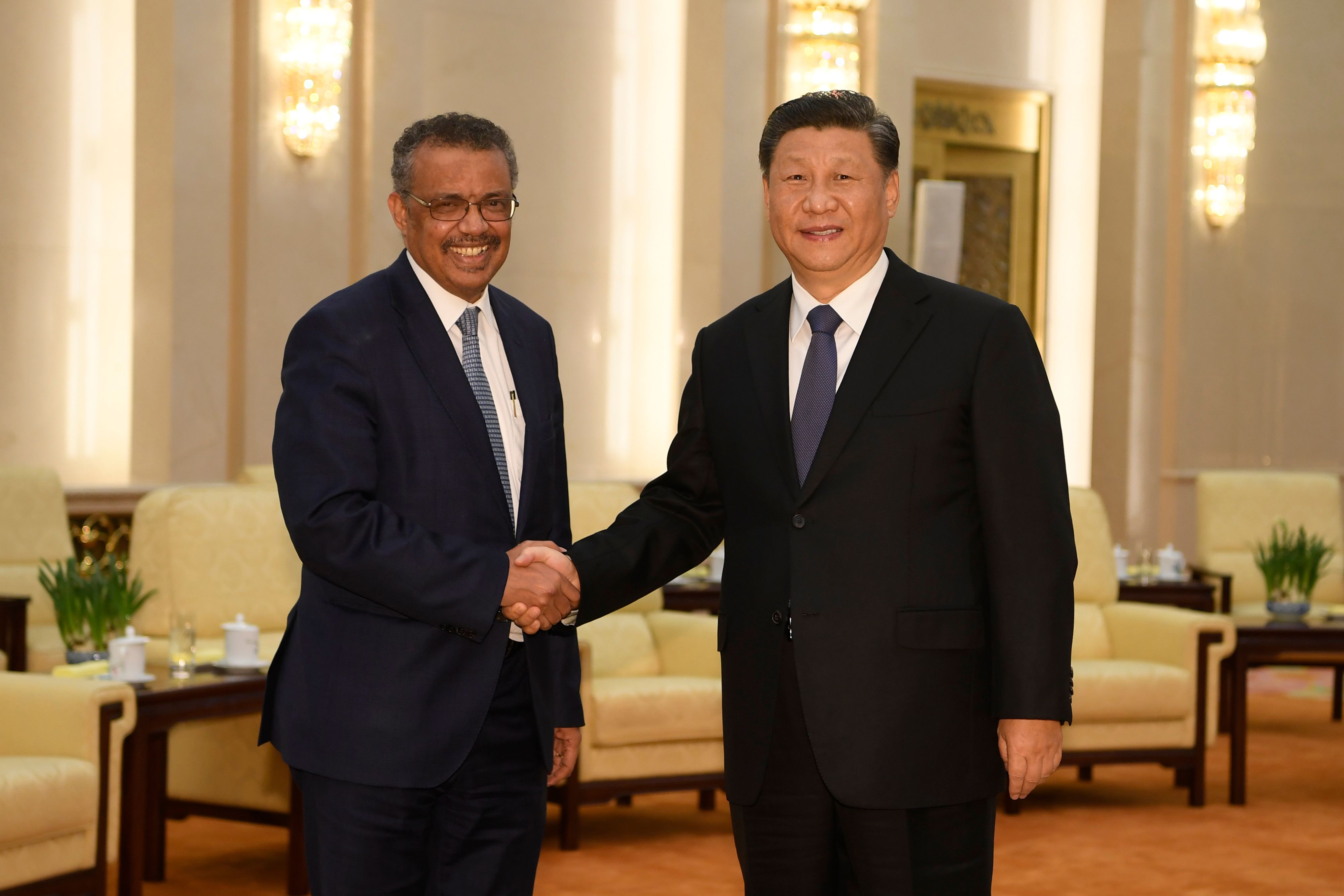 On January 14, weeks after the alleged evidence, the World Health Organization tweeted: “Preliminary investigations conducted by the Chinese authorities have found no clear evidence of human-to-human transmission of the novel #coronavirus (2019-nCoV) identified in #Wuhan, #China”

On Thursday, President Donald Trump said the World Health Organization should be “ashamed of themselves” and blasted them as a “press agency” for China.

During a press conference, Trump said: “I think the World Health Organization should be ashamed of themselves.

“The public relations agency for China.”

The President has also ordered senior US officials to find a way to “punish” China for its handling of the coronavirus pandemic, including stripping it of its sovereign immunity.

Trump and his aides have privately discussed stripping China of its “sovereign immunity,” aiming to enable the US government or victims to sue China for damages according to The Washington Post.

If successful then experts warn that the move will likely shatter the already crumbling world economy and break the already strained diplomatic relationship between Washington and Beijing.

The option of cancelling the U.S. debt to China has also been floated.

The spy dossier also discussed China’s silencing or “disappearing” of doctors who tried to speak out about the virus, the destruction of evidence in laboratories and refusing to provide samples to scientists who were working on a vaccine.

The file specifically details that China began censoring news of the virus from December 31.

According to the dossier, the country deleted terms including “SARS variation,” “Wuhan Seafood market” and “Wuhan Unknown Pneumonia” from search engines.

The paper also discusses China’s self-imposed travel bans, while parts of the world continued to fly.

“Millions of people leave Wuhan after the outbreak and before Beijing locks down the city on January 23,” the document states.

“Throughout February, Beijing presses the US, Italy, India, Australia, Southeast Asian neighbours and others not to protect themselves via travel restrictions, even as the PRC imposes severe restrictions at home.”

The coronavirus has devastated the United States, having killed at least 63,856 Americans.

Woman spotted using the Holy Bible as her nose mask