According to Stephen Oduro, the controversial man of God was a better player during his childhood days and expected him to pursue it as a career.

He explained that he preferred to be on Obinim’s winning team than become his opponent since his side was always victorious.

Speaking in a recent interview, the former RTU player touted Obinim who was his neighbour as a very good player who chose the path of God.

“Daniel Obinim who today is a Bishop now was my neighbour and we were born in the same house, theirs was next to mine and a few other boys in the hood. He was a very good footballer but today he’s doing the work of God”, Stephen Oduro said.

He added, “Although people said I was a good footballer, I knew there were better players than me. I knew Obinim, for instance, was better than me, so if I don’t play on his side then I don’t play at all because I know they will score and beat us.”

An old photo of Obinim’s days as a footballer 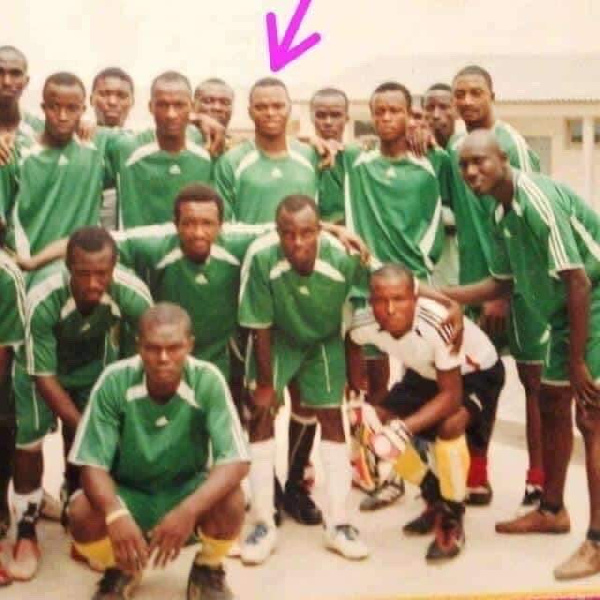