A former Romanian model and winner of several beauty contests was ordered to resign from her role at a hospital because she was “too pretty”.

Romanian news portals reported that beauty queen Claudia Ardelean, 27, was appointed to an unpaid position on the board of the Pneumophthisiology Clinical Hospital in Cluj, Romania a little over a week ago.

Delighted for landing her new job, Ardelean, who has a double degree in law and European ethics, posted a picture on social media to commemorate her success on February 8.

“I am thankful for the trust and support of the Cluj National Liberal Party!” she said in the post.

Her post, which was later removed, received backlash as many claimed that she was only given the role because of her looks.

This led the board of directors on the Cluj City Council to “rethink” their decision, as they demanded Ardelean’s immediate resignation.

Ardelean told local news portals that she was understandably stunned by the board’s U-turn on her appointment and disappointed by the backward criticism she faced online. 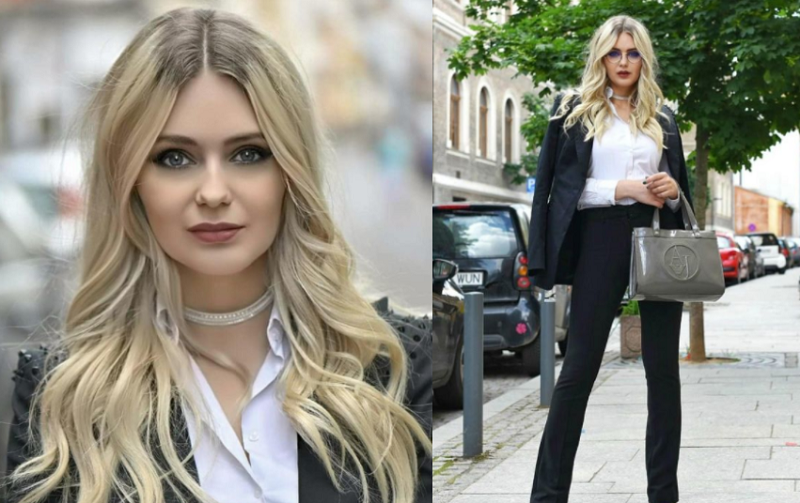 “Some people’s reactions have been superficial. According to my CV, I have the necessary skills and education to justify my appointment to that position,” she told Business Magazin, as per Google translate.

“By profession, I am a lawyer at a notary office, a double degree holder and a person who is in continuous professional training. I’m even an entrepreneur as I have my own hostess agency and event management company.

“Unfortunately, in Romania, there are still these prejudices. But I believe that beauty should not influence or hinder the professional career of people.”

Ardelean has also actively pursued a career in politics and has previously served as a member of the Cluj National Liberal Party.