Due to the rate at which the Corona virus spreads, governments of different countries were forced to introduce certain mandatory protocols to reduce the rate of spread; COVID-19 protocols. The government of Ghana was no exception. Nana Addo Dankwa Akufo Addo, the president of Ghana, gave a set of protocols which Ghanaians were mandated to obey; wearing of nose mask, practice of social distancing protocol, ban on the attendance of certain events or facilities among others.

However, it was realized that the lawmakers and policy enforcers were the people who ended up defying these protocols. This started when the president himself, Nana Addo Dankwa Akuffo Addo, went ahead to organise campaigns and rallies forgetting about the protocols he provided. Recently, there was a massive defiance of the COVID-19 protocol at the funeral of Kwadwo Owusu Afriyie (Sir John), who was the General Secretary of the governing NPP and the Chief Executive Officer of the Forestry Commission. This defiance were done right under the auspices of the Nana Addo, Dr. Bawumia, Justice Anan and many top political stalwarts. This made people lose confidence and trust in the current leadership of the country.

The executives, members and communicators of the biggest opposition party, National Democratic Congress, criticized the current administration massively. However, a picture that has been going viral proves that they are at fault too. Haruna Iddrisu, Mubarak Muntaka and Alban Bagbin were found obviously not obeying the mandatory nose mask wearing. That one aside, they did not practice the social distancing protocol.

These picture were taken when Speaker Alban Bagbin led a parliamentary delegation, which composed of some members of Parliament and Parliamentary staffers, to visit the Chief Imam. 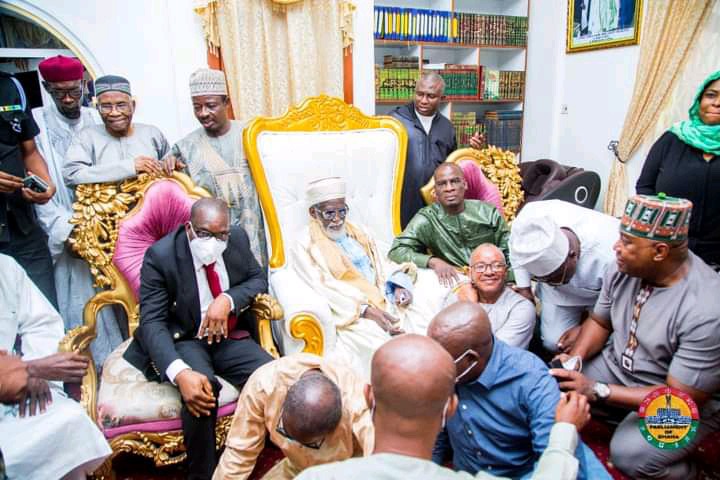 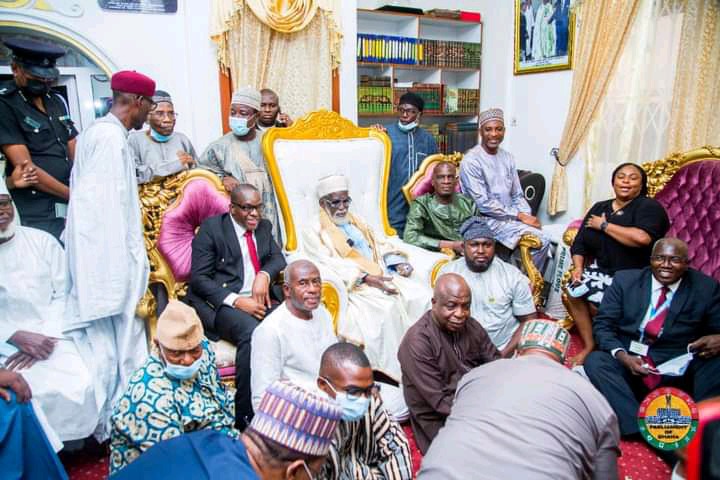 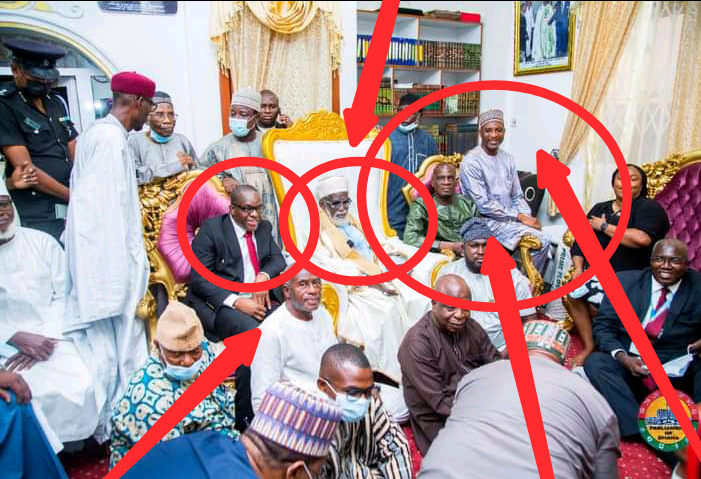 BOMBSHELL: An NPP MP voted for REJECTION of Budget – Bagbin

Health
GOODNEWS FOR MEN: How to last longer in bed and make her have orgasm faster
3 days ago