The Founder and Leader of the Ghana Freedom Party, Akua Donkor, has named her running mate for the December general election.

She has named veteran journalist and lawyer, Adakabre Frimpong Manso, to partner her for the polls. 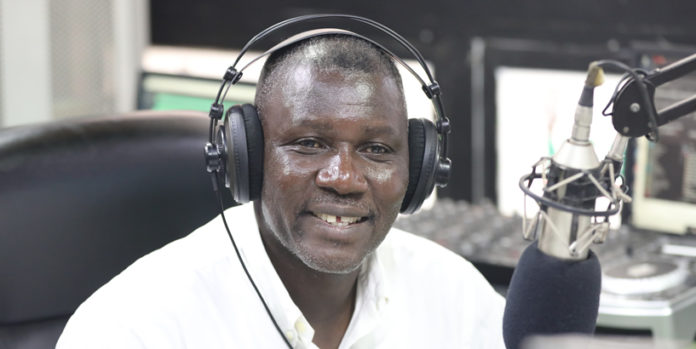 The reason for his choice, Madam Donkor, explained is due to the instrumental role the media personality with Accra-based Neat FM played in her presidential bid.

“Adakabre was the one who made me popular in Ghana when I decided to run for president so I have chosen him as my running mate,” she stated.

The failed presidential candidate added that she chose a journalist due to her love for the media fraternity.

“I want to change the lives of journalists in this country that is why I have chosen one of their own. I know they will vote for me in the December elections,” she noted.

Madam Donkor claimed when she told Adakabre about her decision, he only laughed about it indicating that he had accepted it.

“Whether he [Adakabre] likes it or not, he will be my running mate for the elections,” she stressed.